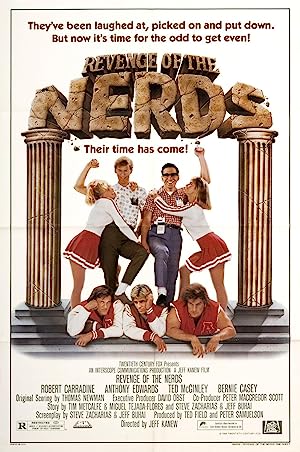 When lovable nerds Gilbert and Lewis embark on their freshman year at Adams College, little do they realize the dangers that await them. They are beset by taunting from the jocks of Alpha Beta fraternity, which only worsens when the jocks accidentally burn down their house and toss the freshmen out of the freshmen dorm. To make matters more problematic, Lewis develops a crush on pretty Betty Childs, popular sorority sister and quarterback's girlfriend. Joined by the aptly named Booger and the violin-playing Poindexter, the nerds soon realize they must form their own fraternity in self-defense. Soon the tables are turned as the nerds employ high-tech warfare against the jocks.... but can they really succeed and make a difference? 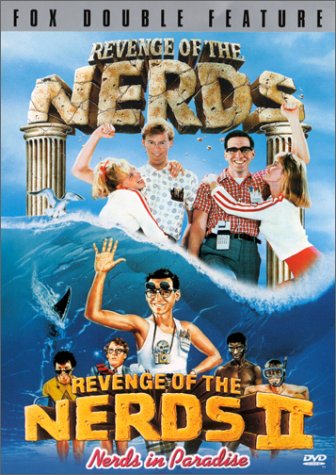